The Importance Of Coverage Curation

We all know it: Executives have very little time. They’re running between meetings. They have two minutes to check their mobiles. So in-house Comms teams need to exploit their moment in the sun as effectively as possible. 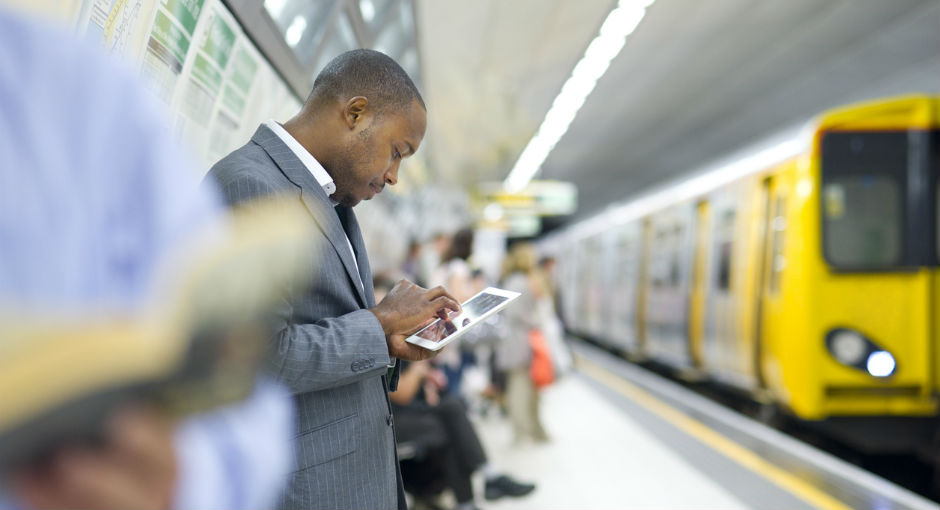 And that’s where the publicity paradox comes in:

The urge to throw every last piece of coverage into a report is almost impossible to resist.

But resist we must.

When we speak to stakeholders outside of the Comms function, who do not have an innate understanding of PR, they tend to say the same thing: “less is more“.

PR teams looking to genuinely engage their Execs need to be brave, park the junk and let the truly impactful coverage shine.

In addition to significantly reducing the amount of time spent creating reports, curating coverage can also have a material impact on the way that Comms teams are viewed by their organisations.

That’s because hand-picking the most impactful coverage allow us to do a better, more nuanced job of educating the audience – ie moving from ‘here’s how much coverage we generated‘ to ‘here’s how we’re changing perceptions‘ for example.

Of course, most senior leaders have an innate desire to know what’s being said about the company the work for in the media. Focusing on quality over quantity helps them achieve achieve their goal more quickly.

And that’s a win-win.

Can't find what you're looking for? Get in touch

Survey: How Execs Really Perceive PR A survey of over 300 senior stakeholders who work in large companies. eBook: How to PR your PR Team The ultimate guide for in-house teams looking to raise their profile. 8 Ways That Comms Teams Are Helping Other Departments Raise Their Game The value of helping other teams do their jobs more effectively Embed a Google Form Ideal for RSVPs, feedback or surveys.